Each year, the MSA edits an issue of the journal  Memory Studies.  Usually, this special issue draws directly on the work and discussions presented at the Annual Meeting.  Alas, we were unable to convene this year as planned in Charlottesville.  Nevertheless, the topics we had planned to discuss, along with ones that led to our having to cancel, remain pressing.

This MSA Annual Issue seeks to represent both the theme of the conference and the breadth of work in memory studies.  We thus welcome proposals from conference participants (Charlottesville) as well as others, addressing questions of importance to the entire field.  In particular, we encourage contributions—including alternative formats such as stand-alone papers, symposia, debates, interviews, review essays, and other interventions—on the following themes, which we group together under the rubric of “Memory and Crisis.”

Please send abstracts (not more than 500 words) as soon as possible to teichler(a)em.uni-frankfurt.de, though no later than January 25, 2021.  You will receive notification around Feb 1. Initial paper drafts will be due for review by May 3.

The Memory Studies Association aims to provide the central forum for scholars and practitioners in the growing field of memory studies.  Our annual meeting thus includes contributions from all disciplines and practices in the field understood broadly and welcomes participants from every corner of the world.

The 2020 Annual Meeting of the Memory Studies Association will take place from June 18-21 in Charlottesville, Virginia.  Though long important in U.S. history, Charlottesville became more widely known in August, 2017 when white nationalists staged a rally to protest the city council’s decision to move a monument of Confederate General Robert E. Lee from the center of the city to a more peripheral location. The protest devolved into a melee resulting in three deaths, and frightening images quickly spread around the world.  Since then, Charlottesville has come to stand for conflict over the unworked-through legacies of the American past, and as a flashpoint in debates about racial justice, populism, and commemoration. In addition to its relevance for the unworked-through legacies of the American past specifically, Charlottesville has entered transnational discussions about the legacies of slavery, segregation, and antisemitism more broadly. The 2020 meeting of the Memory Studies Association will therefore highlight questions about the role of public memory in democratic societies and in the struggle for racial justice through a series of related keynote addresses, plenary sessions, roundtables, and artistic interventions. We will be cooperating closely with local activists and the Monticello historical site (the home of President Thomas Jefferson) to critically interrogate local, national, and transnational memories.

We welcome submissions of proposals for individual papers, panels, roundtables, workshops, and other events on any of the issues raised above, as well as on any topic in the realm of memory studies. As always, the conference will seek to be a venue for the presentation of the entire breadth of what the field has to offer. 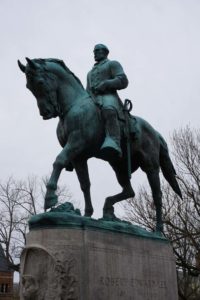 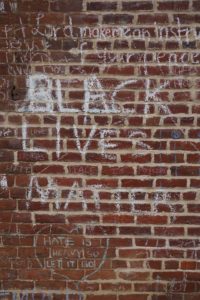 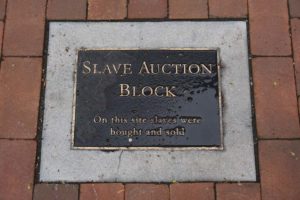 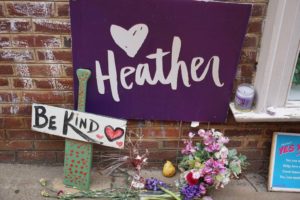 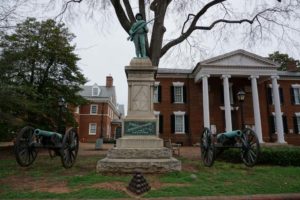