Memory in Africa: State of the Field

The Africa Regional Group (RG), of the Memory Studies Association (MSA), held its 2021 annual memory in Africa conference online from the 24-25 November, 2021. The theme of the conference was Memory in Africa: state of the field.

Memory in Africa remains a brainchild of the Memory Studies Association. Memory in Africa conferences seek to promote content of memory studies that are mostly Africa centric. This is because within Memory Studies Africa, its peopling, diaspora and global linkages constitute the neglected areas of research. Despite individual engagement of some scholars, and the overall MSA’s mission which is to explore research beyond the Euro/Anglo centrism. However, the 2021 online conference commenced with an opening remark from Gallous Atabongwoung & Hanna Teichler, who was a great support to ensure that the 2021 online conference succeed. Followed by Aline Sierp who gave an opening remark on behalf of the Co-Presidents of Memory Studies Association.

The conference was attended by over 50 participants who were split into two online parallel sessions on zoom. The conference provided a platform for researchers in Africa and international scholars interested in Africa to network and share their research. The two Keynote speakers were Dr Ali Hlongwane of University of Witwatersrand in South Africa who was supposed to speak on the theme: Connected but not Uniform, Dialoguing, Contesting and Defending: Memory and Remembering in Auto/biographical writings on and by PAC Activists. And Tali Nates, the Executive Director of Johannesburg Holocaust & Genocide Centre, who spoke on the theme: Memory Activism in a Museum Space: the case study of the Johannesburg Holocaust & Genocide Centre.

The conference ended with a session that was presented by Mduduzi Ntuli and Catherine Boyd, from the Johannesburg Holocaust & Genocide Centre, South Africa. They presented on the theme: Memory and Testimony: How Storytelling is Incorporated in Education programmes at the Johannesburg Holocaust & Genocide Centre. The presentation brought the participants back to our humble humanity. At the end of the presentation Jenny Wuestenberg was invited to give a brief vote of thanks on behalf of MSA.

Please watch out for the date and call for papers of the 2022 Memory in Africa in-person conference which would be announced soon!!!!!! 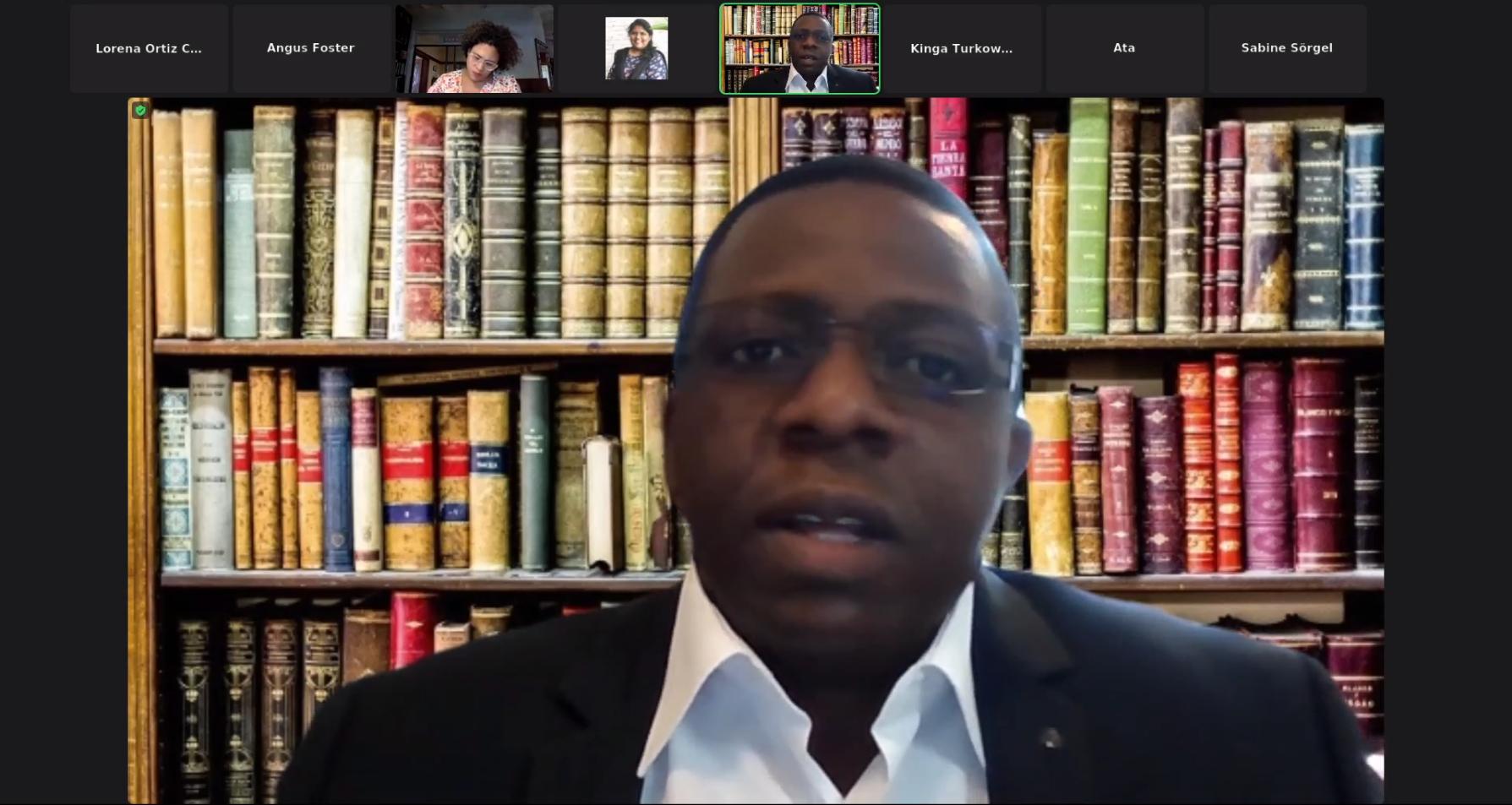 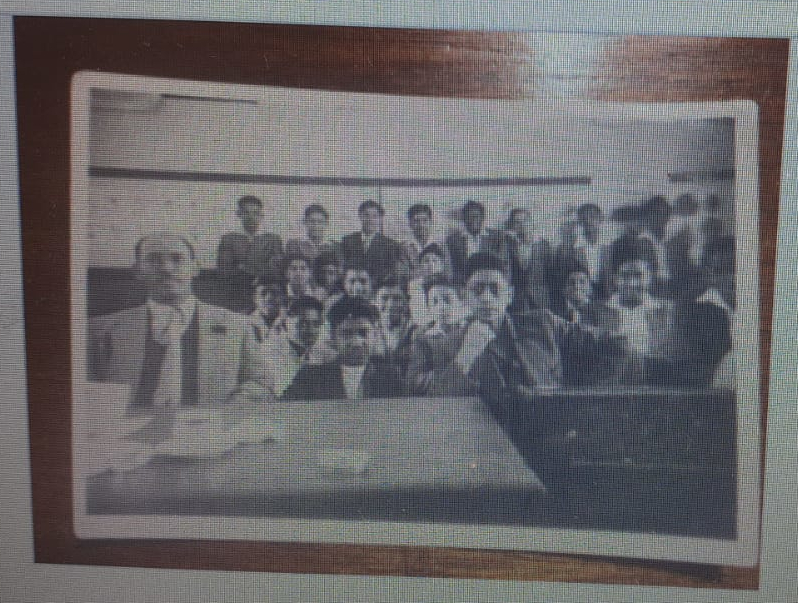 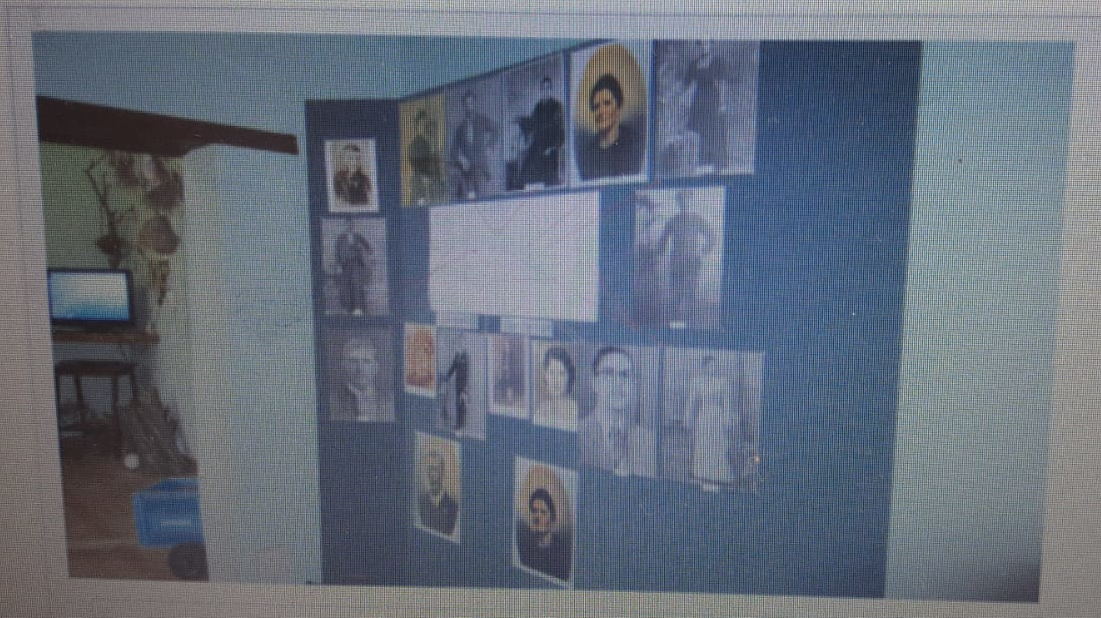 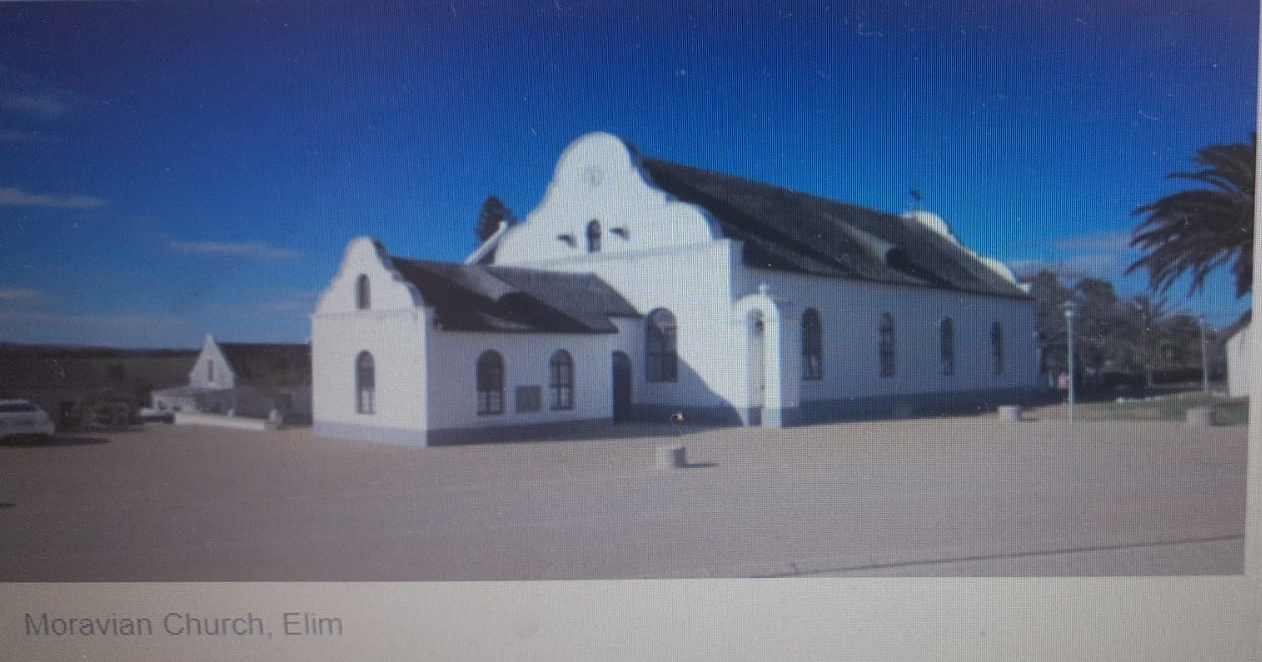 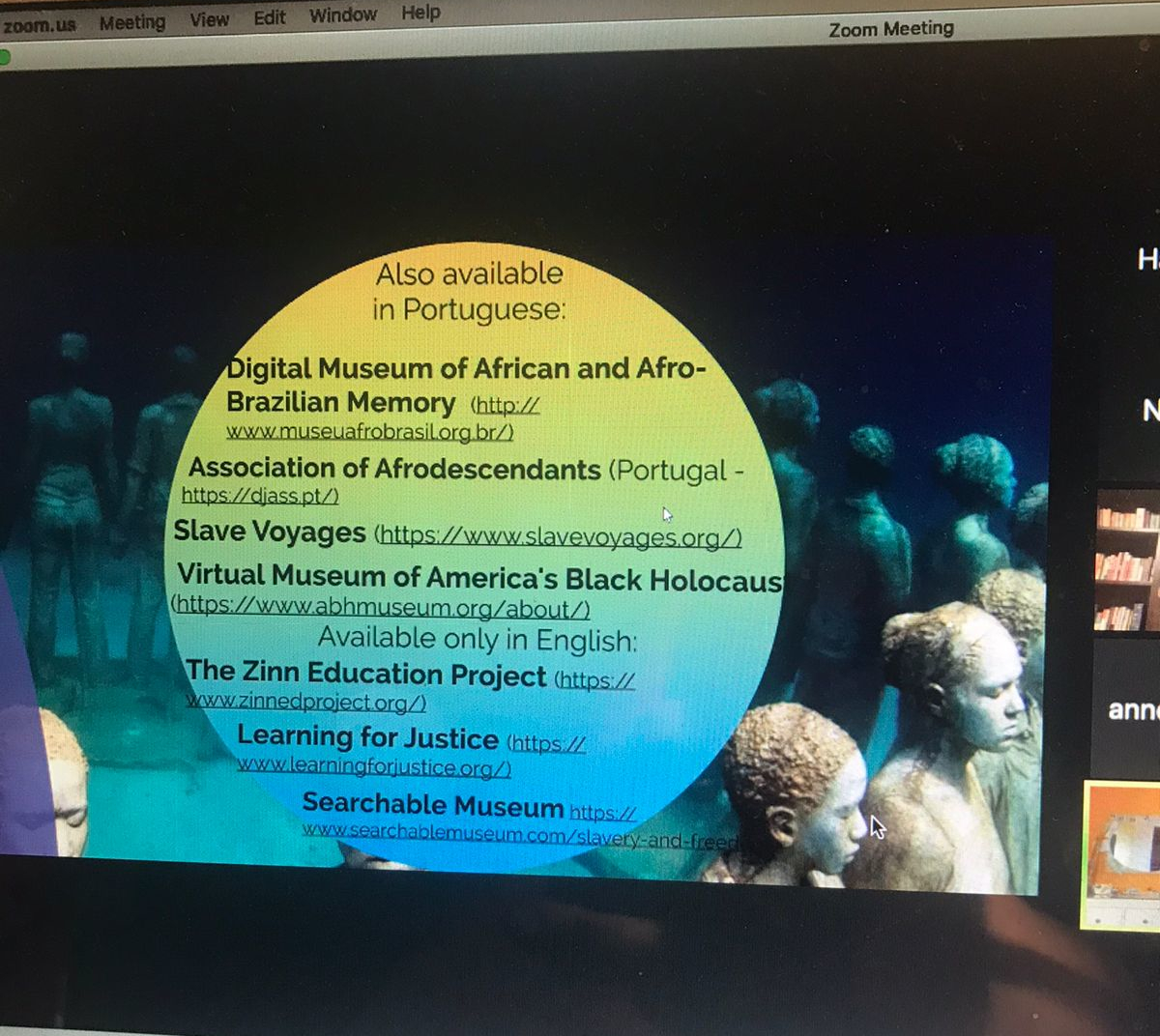 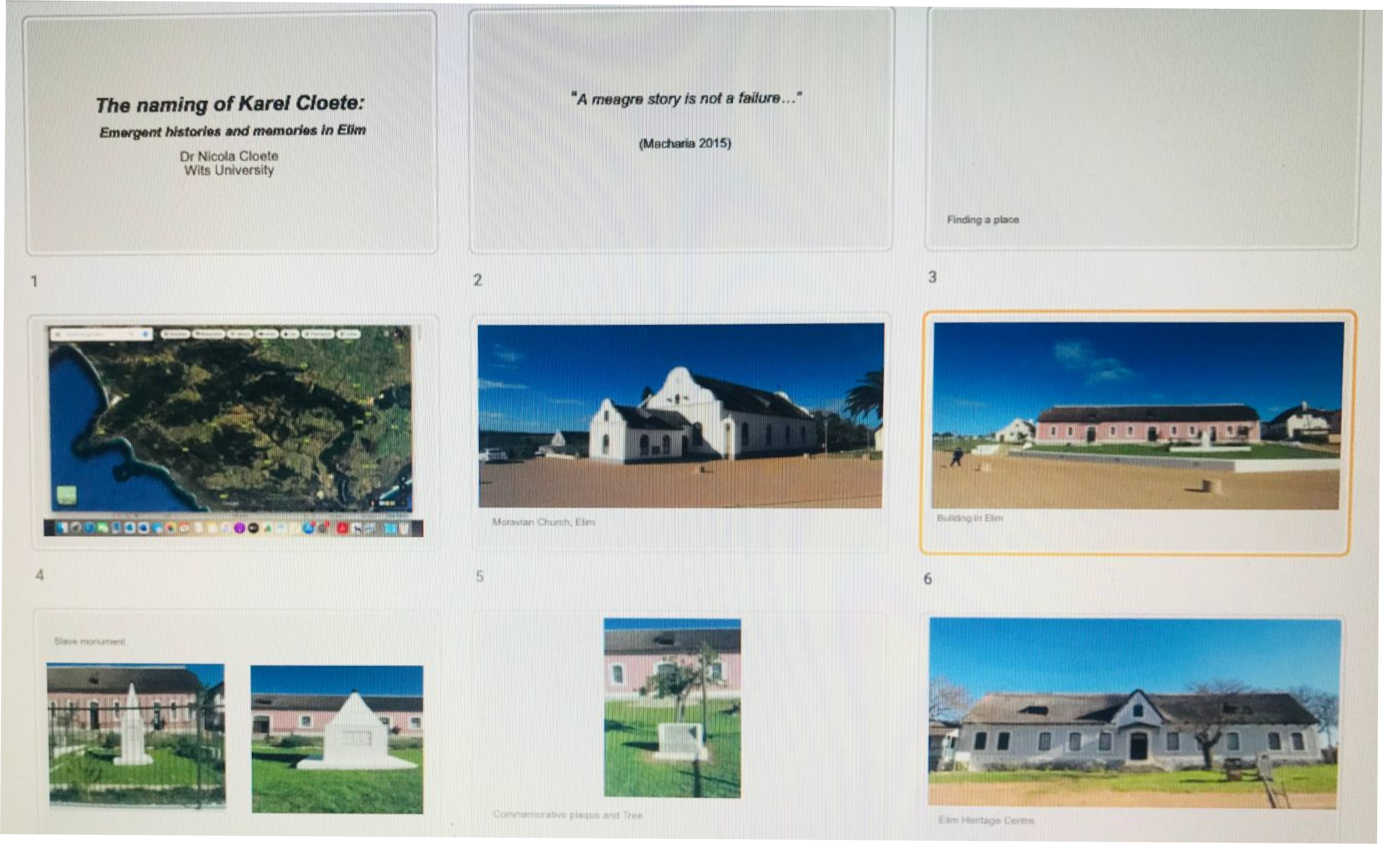 Event Alert – The Politics of Memory as a Weapon: Perspectives on Russia’s War against Ukraine

Event Alert – The Politics of Memory as a Weapon: Perspectives on Russia’s War against Ukraine

January 12th, 2023
Event Alert – An Inconvenient Comparison: Climate Change Through the Lens of the Holocaust

Event Alert – An Inconvenient Comparison: Climate Change Through the Lens of the Holocaust