Maryna Rusanova is an Associate Professor of the Department of Political Science and Law at the Lugansk Taras Shevchenko National University (LTSNU). After the occupation of Lugansk by Russian troops in 2014, Maryna’s university was evacuated to Starobilsk in the Lugansk region of Ukraine.  Maryna moved to Kharkov with her parents but continued to work at the University. At the start of Russia’s military campaign against Ukraine, the work of LTSNU was temporarily suspended, and Starobilsk came under the control of Russian troops. The University was partially evacuated to Poltava, but many of Maryna’s colleagues and students remain in Starobіlsk. Evacuation buses are shelled, making it impossible to escape from this city.

Maryna says: “I did not want to leave my home again, but it was difficult for me to constantly go down to the shelter with my dog: I have multiple sclerosis and last year, I underwent surgery (oncology). Friends helped me move to Warsaw, but my apartment in Warsaw was only temporary. Now I am in Portugal, where some of my students who now live here have helped me find free accommodation.” 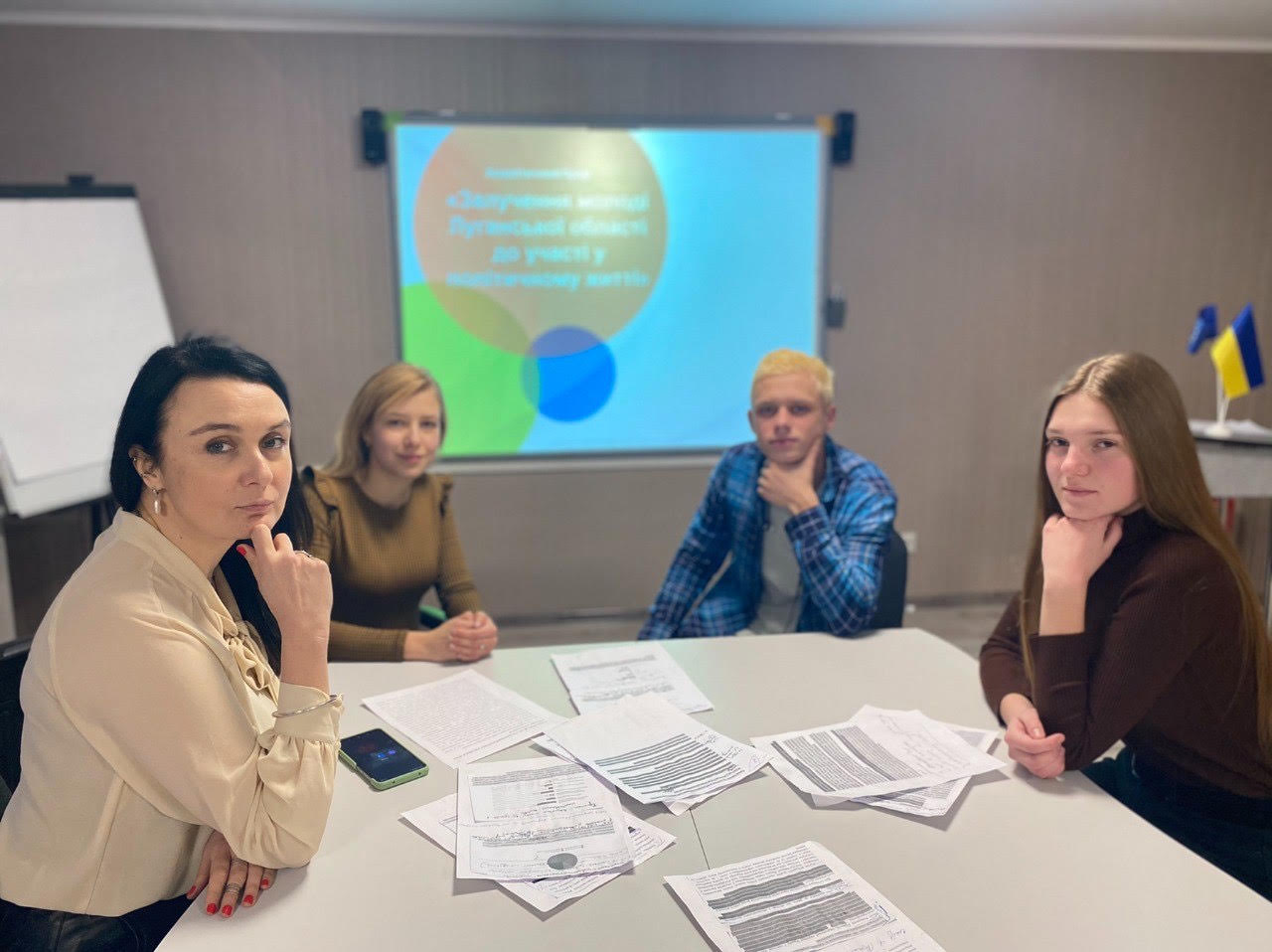 Maryna’s colleagues, knowing that she was researching the problem of antisemitism, sent her information about the Memory Studies’ Association “Memory Scholars at Risk” fellowships. “I had wanted to investigate the problem of antisemitism in my PhD thesis, but access to most of the archives was closed, and I was told it wasn’t possible. I decided to study British policy in Palestine instead,” Maryna explains.

The MSA put Maryna in touch with the Institute for German and European Studies who had expressed an interest in supporting a Ukrainian scholar through the programme and who could provide matched funding. Maryna’s work connected most closely with that of Professor Sara Jones, who is an established Memory Studies scholar and whose work explores the connections between historical memory and contemporary political attitudes. Sara says: “after the Russian invasion of Ukraine, I felt helpless and really wanted to do something concrete. The MSA fellowship programme provided an opportunity to support a scholar at risk and to work on a really interesting project that connects perfectly with my current research”. 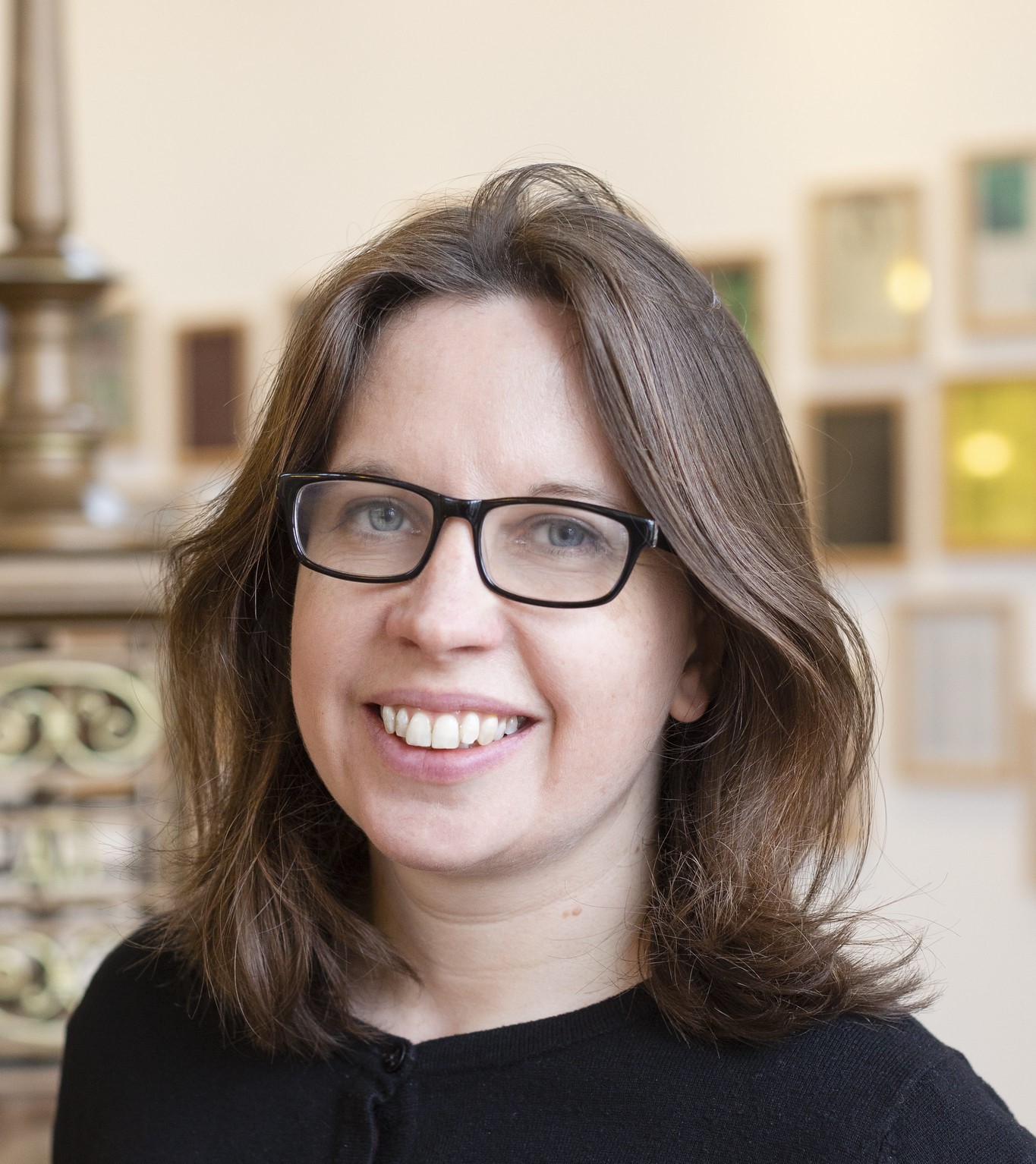 Sara and Maryna worked together to develop a fellowship proposal that would combine Maryna’s interest in antisemitism with Sara’s work on memory and migration among Central and Eastern European migrants in the UK (Post-Socialist Britain?). The project explores the relationship between diverse memories of the Second World War and contemporary antisemitism in “superdiverse” and “postmigrant” Britain. The focus is on Central and Eastern European migrants, who are a little researched group in this context. “We know that both Holocaust memory and antisemitism take a very different shape in Central and Eastern Europe and the UK; what happens to the connection between past and present when those different memories are entangled in the process of migration?”, Sara says.

The researchers plan to conduct a small-scale survey – with the support of Dr Julian Hoerner at the University of Birmingham – and to work together on a joint paper. The research is intended to be a pilot project that will act as a springboard to a larger funding application.

The Memory Studies Association offers funds for two fellowships of 4000 euros each to support memory scholars at risk. The MSA is looking for institutions across the world that would like to provide a place of academic refuge, including matching funds or equivalent in-kind assistance. Such institutions can contact scholars at risk known to them or seek advice from the MSA, which is collecting information on colleagues needing support. While the MSA is currently able to offer two fellowships, it is continuing efforts to raise more funds for additional fellowships.

You can also donate to a fund to support memory scholars at risk. The fund will co-sponsor fellowships in hosting institutions across the world. Please consider donating any amount you can to help our colleagues whose lives and careers are at risk. For more information about the MSA ‘Memory Scholars at Risk’ fellowship and how to donate please visit: https://bit.ly/3zypxs7

Page load link
There was a problem...

You already have an account created on the Memory Studies Association groups site with this login.

If you have forgotten your password, click the link on the login page to get sent an email to help you change it to something more memorable.

Congratulations you have been succesfully added to the Memory Studies Association groups site.